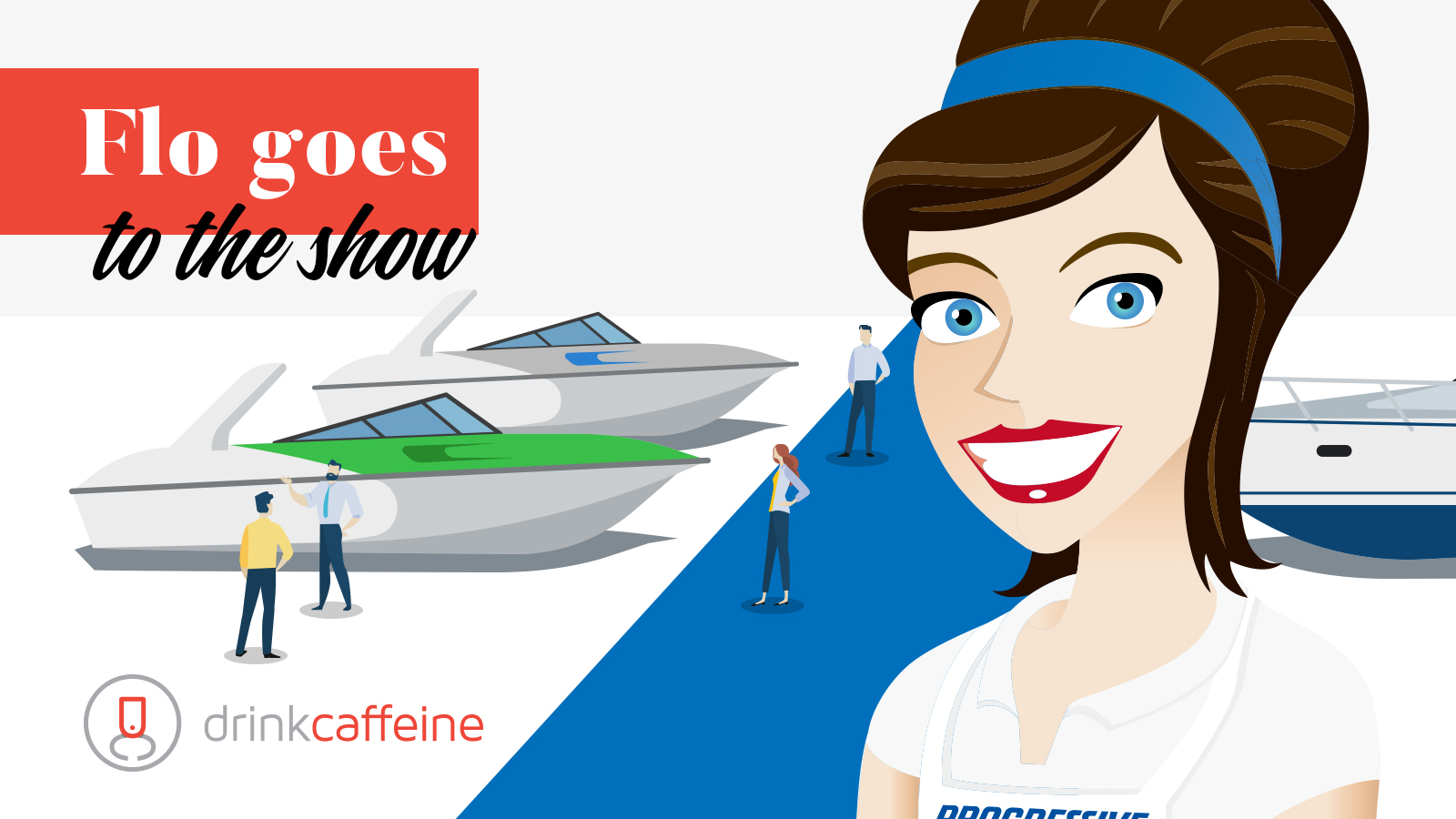 Boating in transition: A Progressive point of view

Boating in transition: A Progressive point of view

​
As Progressive Insurance leans into its 2nd five-year stint as lead sponsor of NMMA’s 18-event boat show circuit, it’s worth asking the question: What does Progressive – a bellwether consumer brand – see in its crystal ball?

Consider the following:
​
Progressive is one of the most recognized insurance brands. Its stock performance over the last 5 years is solid, the per share price rising by roughly a factor of Pi in that timeframe. And it’s become a darling of Wall Street recently. Progressive is also a top socially responsible insurer. As a company and as a brand, Progressive is strong.

In the first 5-year term of the NMMA partnership, the Progressive Boat School was launched, and even though NMMA show attendance is fluctuating, it’s clear that Progressive sees long-term potential in the US boating market.
​

Rising with the generational tide

​
Actress/comedian Stephanie Courtney (aka Flo) has been in more than 100 TV spots, a gig she got with some on-the-spot audition improvisation. Her character exemplifies a cool, contemporary attitude toward boating, and her quirkiness and wide-eyed optimism belie the fact that Flo knows value.
​
In other words, Progressive has positioned itself nicely to attract millennials seeking a way in to boating and has invested in the long-term health of the industry. So should many companies.

3 takeaways on the current market

​
The reluctance among millennials to own a boat and the rise of boat clubs is well known – but the appeal of ownership is enduring.
​
1. Make buying a boat a personal experience. As Scott Deal, president of Maverick Boat Co., said in a good Trade Only article, “We’ve seen a trend where highly featured, content-rich boats outsell de-featured and entry-level models.” This reflects the fundamental truth that boat ownership is a reflection of individual identity. Customization will be king – and technology will be the kingmaker.
​
2. Say goodbye to Boomers and hello to their kids. The performance of new boat sales in the last few years is still due to Boomers, who continue to buy larger boats, bless their hearts. But the focus should be on their children, who have likely been exposed to boating, which is the strongest determinant of future boat ownership. How about a special sales program for “legacy” customers who qualify for special treatment because their parents owned the same brand?
​

3. Consider affinity branding and co-branding as a central strategy. Courting the next generation of boat buyers will require differentiation – something boat OEM brands have struggled with historically. Our advice: Don’t go it alone. Consider partnering with an automotive brand that aligns with your lifestyle and price/performance value proposition. After all, car trends – technologies, crossover designs, etc – often translate into boating.

If you’re interested in cultivating new customers, consider a conversation with us.

This entry was posted in Uncategorized and tagged B2C, boating by caffeine. Bookmark the permalink. 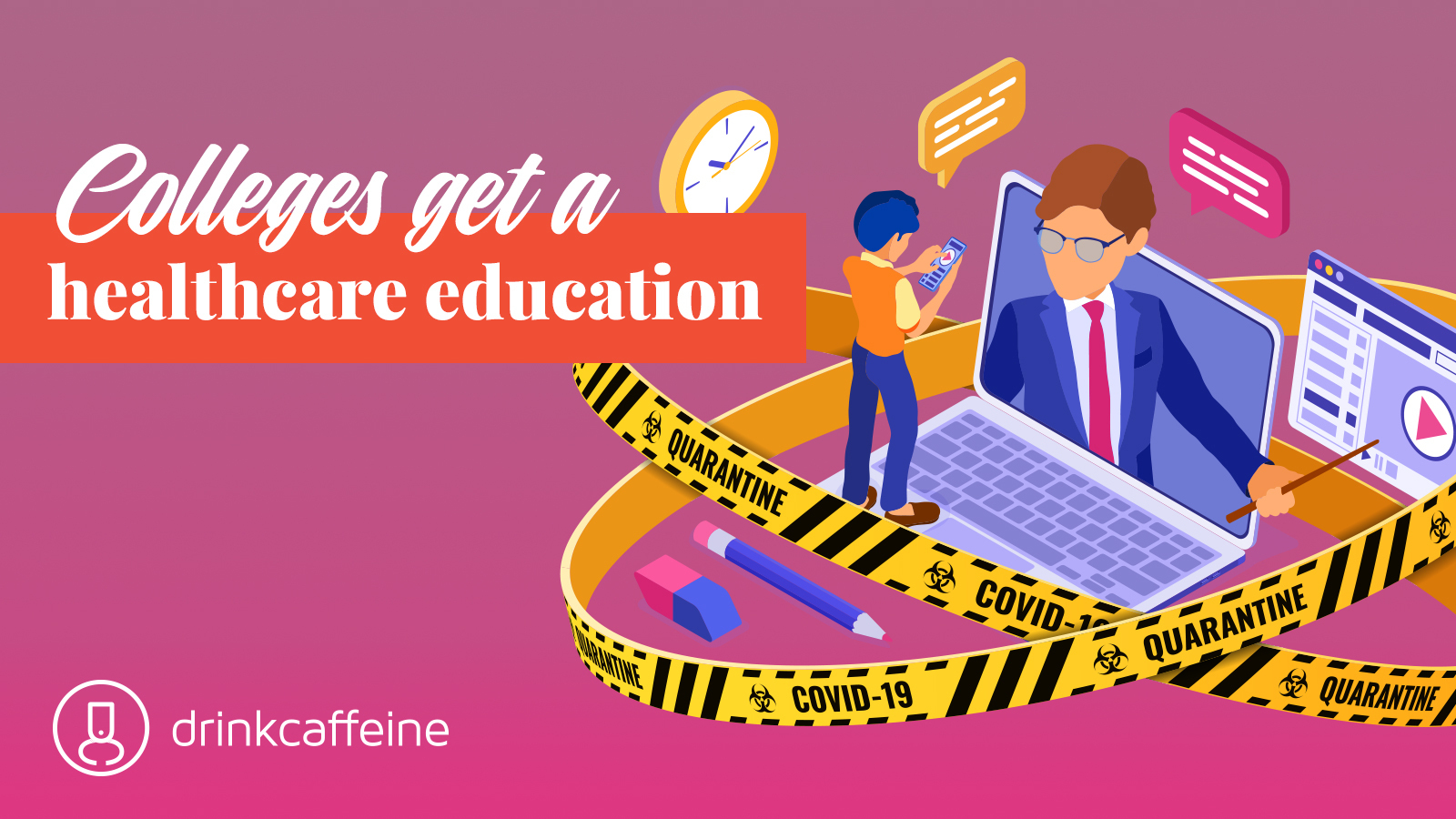 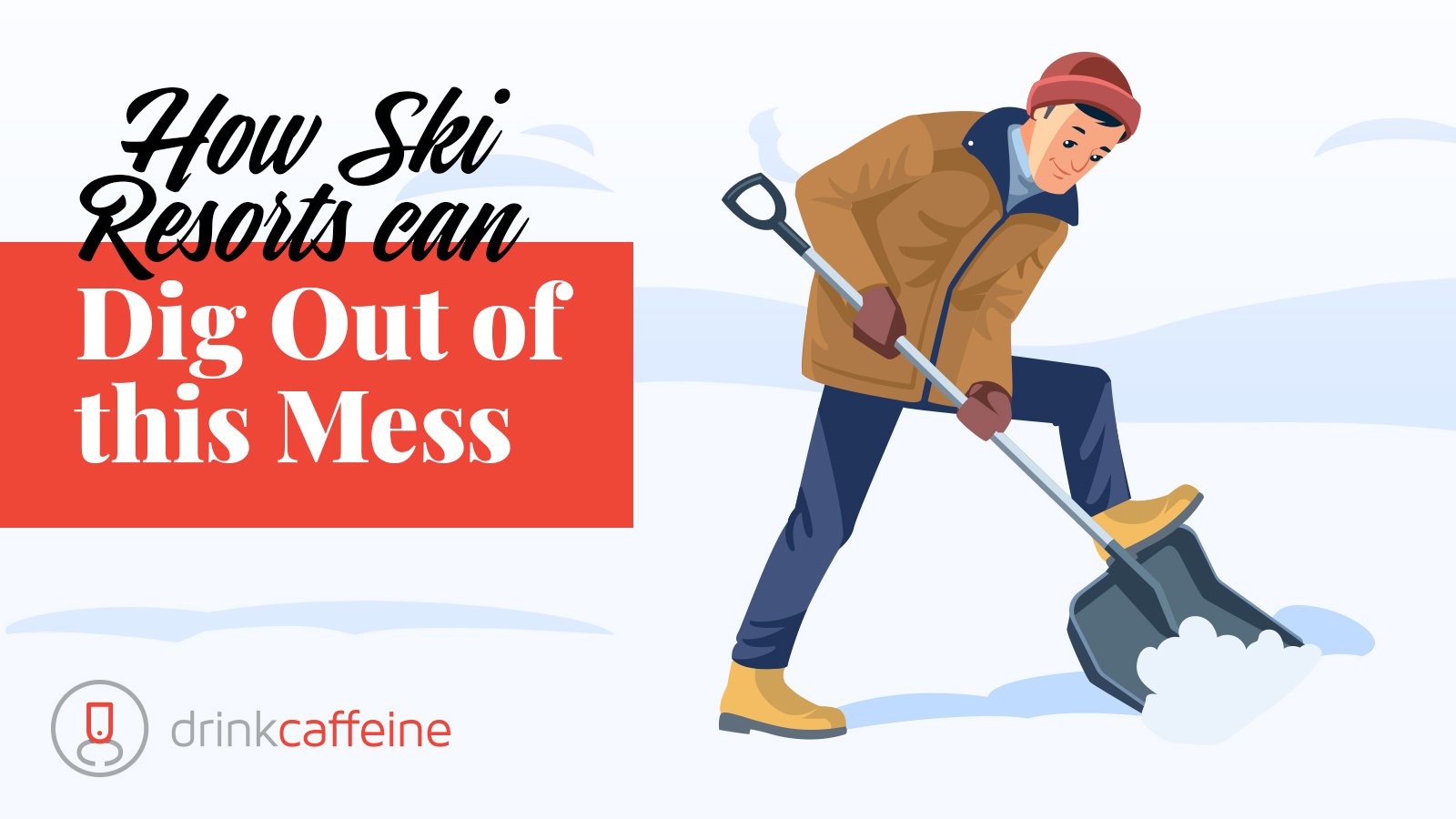 A clean approach to marketing this ski season