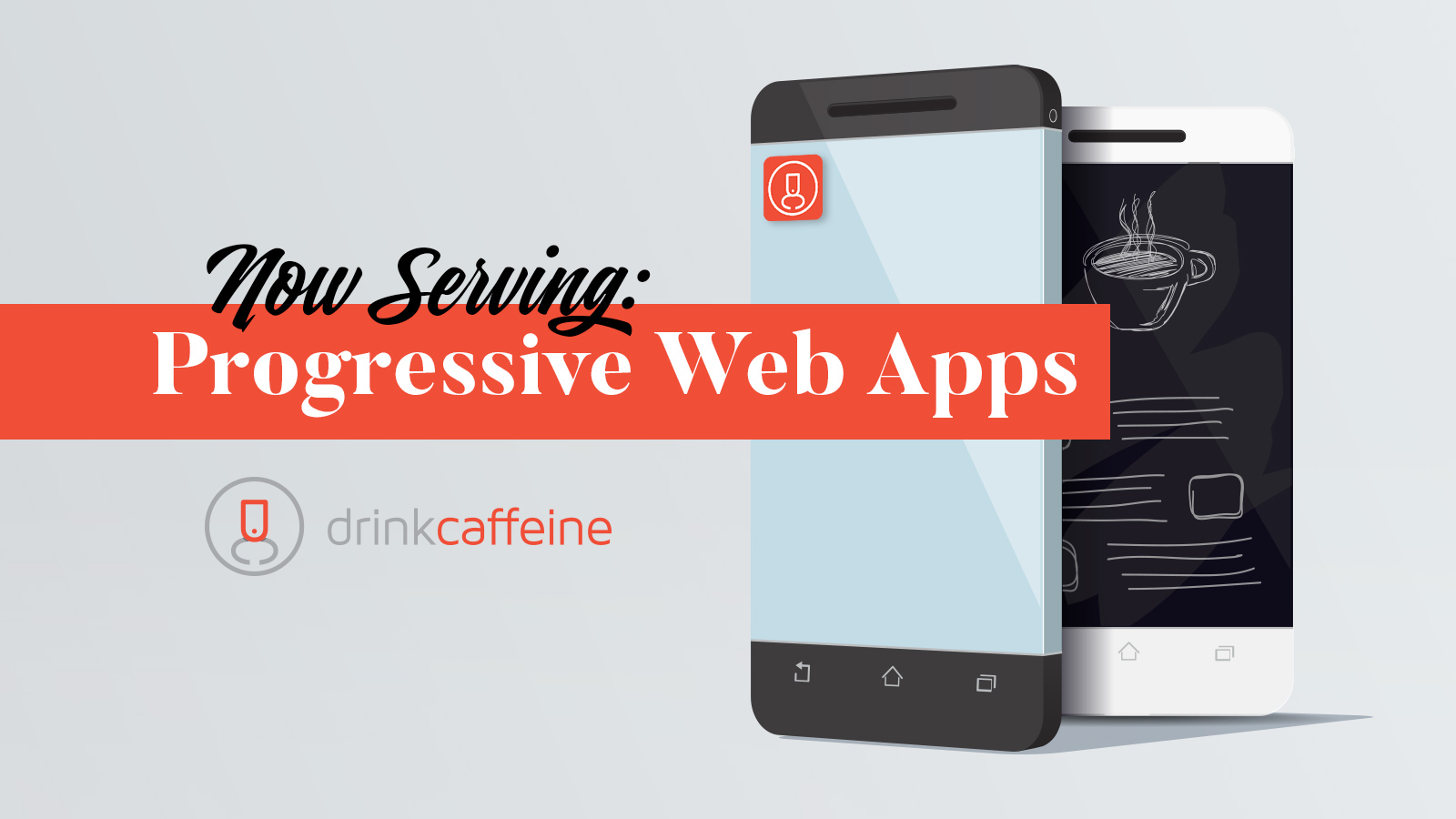 When Google says something is the next big thing, we tend to listen.

And Progressive Web Apps (or PWAs) are, in a word, it.

If you missed this news and were absent the day they had the PWA meeting at work, here’s what you should know.

PWAs can be summed up as a web page that can be hot-linked to the homescreen of the user’s phone, creating an app-like experience. Some recent technology enhancements and the increased power of newer smartphones and devices make it possible.

In slightly more technical terms, think of a PWA as a hybrid utility – a mix between a website and a native application on a mobile device.

Thirsty for an example? Here’s an example of a simple PWA that allows users to learn more about beer. Cheers.

Google (and us for that matter) like PWAs for these reasons.

If you need a laundry list of PWA attributes, look at this detailed look at what Google says are the key elements of a good PWA.

Studies have shown that in a consumer mobile app, you lose around 20% of the user base for every step a user has to perform before getting to valuable content or experiences.

It’s called the “funnel effect.” And it has huge implications. For example, what if the user has to do any of the following?

If each of these steps causes a 20% drop in users, the attrition rate is ridiculous. With PWAs, the first three steps are bypassed, allowing users to find value quicker and stay engaged longer.

People expect a site to load in 2.0 seconds or less, according to study. After 3.0 seconds, many are gone. Now think of a phone on 3G trying to load the heavy elements of a website. The words “clunky,” “glacial,” and “stultifying” come to mind. PWAs, by contrast, load quickly even in areas with poor connectivity.

Another great PWA feature is the ability to send Push Notifications to users who have added the PWA to their phone. Push notifications can increase CTR by up to 40%.

And now, for PWA drawbacks…

Since Google began leading the push for PWAs in 2015, development has been slow.

Cutting edge browser technologies are needed for a PWA to function correctly. Sure, the PWA most likely will still work on older devices and browsers, but the UX won’t be the same.

Apple is developing the required pieces for PWAs to function 100% correctly on iPhones and other iOS products. And because PWAs function similar to a normal website, a user on an iPhone can still reap the benefits of the PWA, even if they are unable to add it directly to their homepage. 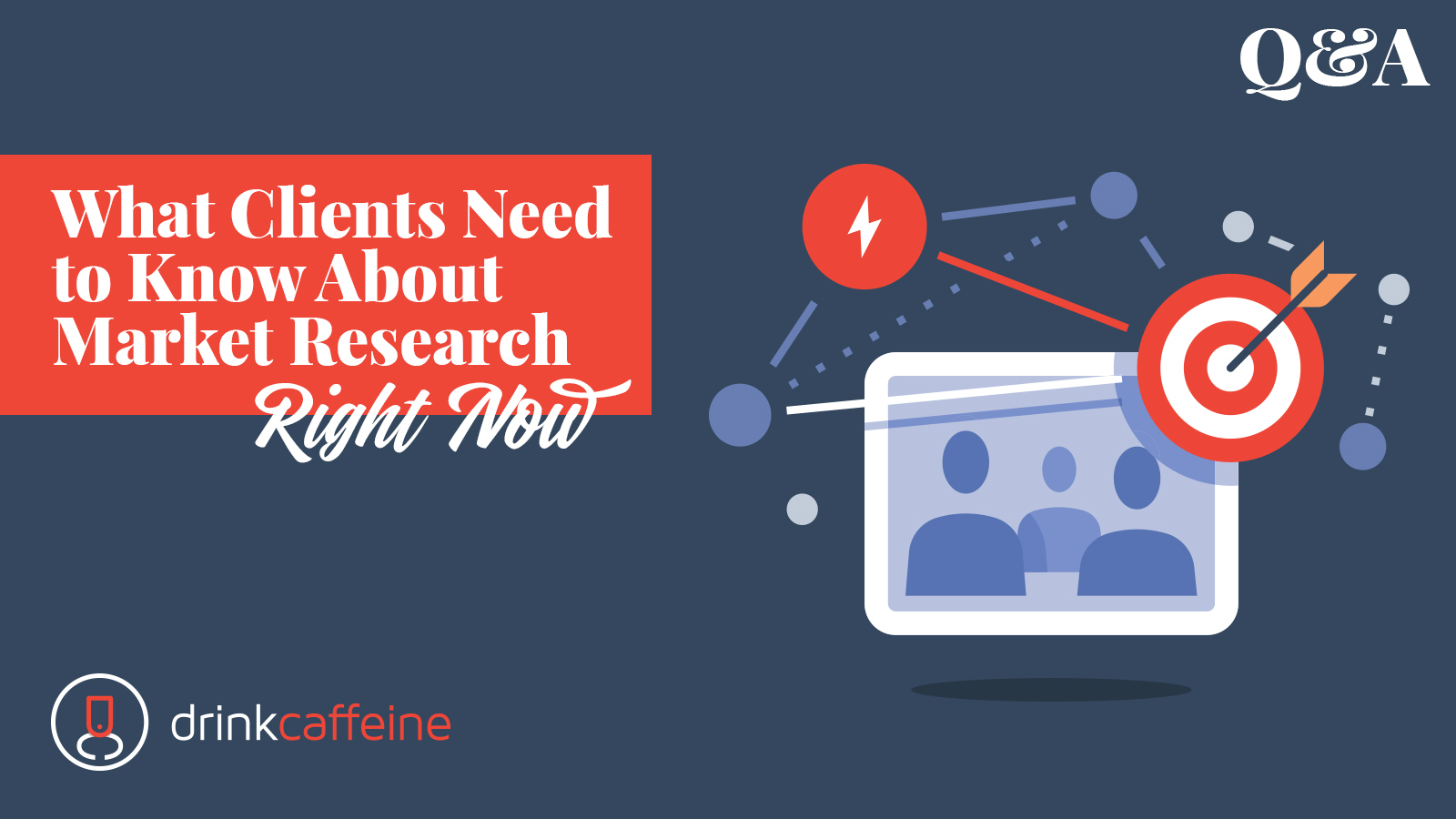 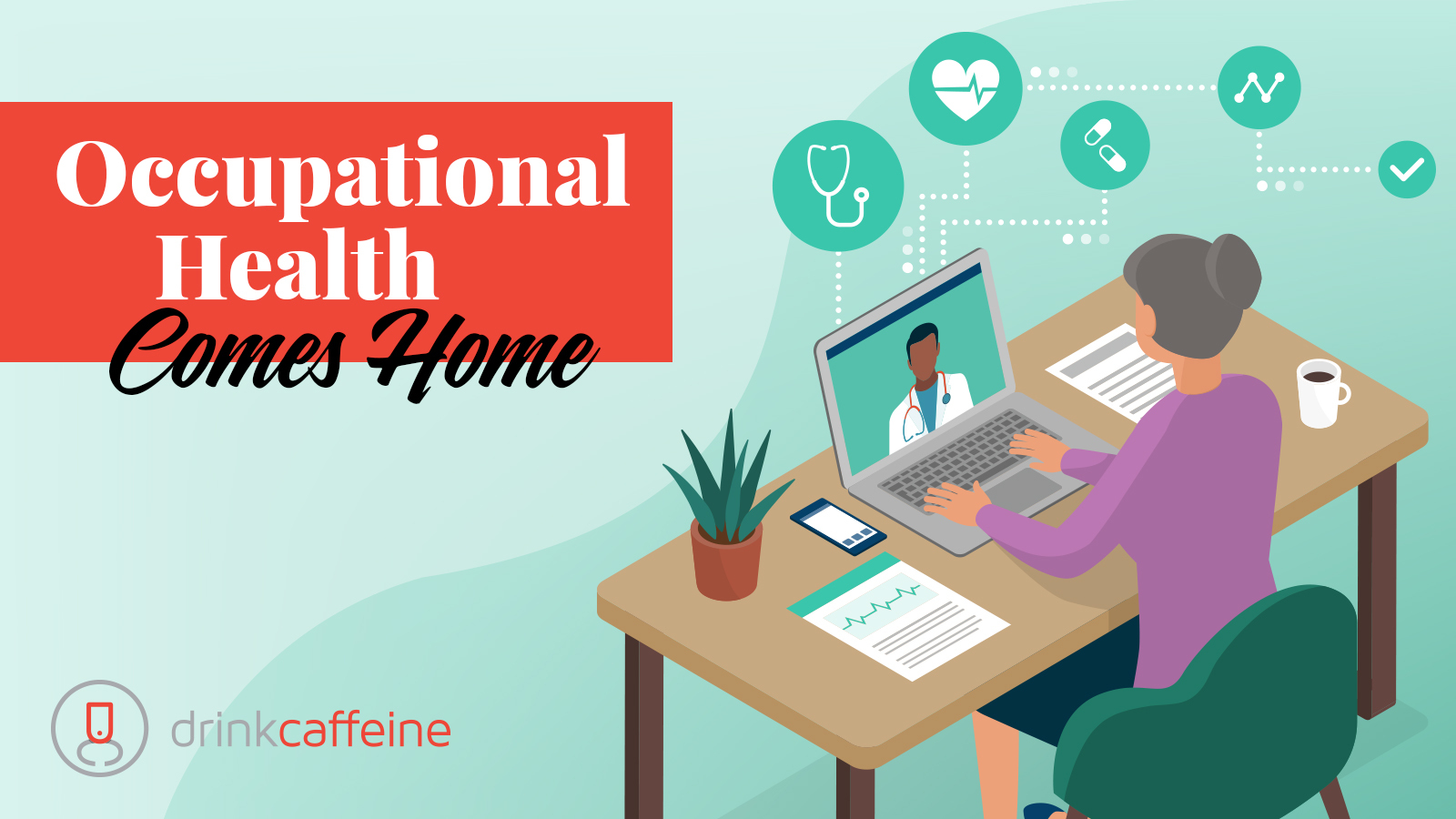 As people work remotely, the demand for a new kind of occupational healthcare will rise